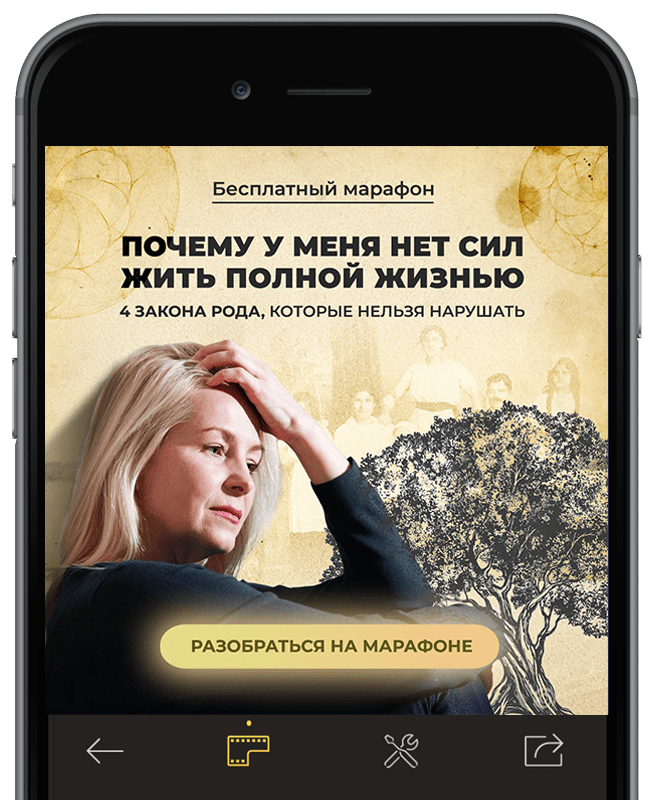 About company
Victoria Krut
Founder and head of the school for women's development "ViDaria". Trained over 5000 women. Recognized as one of the leading spiritual psychologists in Ukraine.
What tasks were set?
What was done
Since the account was new, they first warmed up for several days to avoid blocking.

After the main task was to test a number of interests:
And also to collect a base for repeated interaction and, on its basis, make a similar audience to those who have already left applications.

Creatives were developed that responded to the pains of the target audience:
In the course of work, when working links were identified, we switched to scaling the project.
The main goal at the moment is to reach 1000 leads per day. 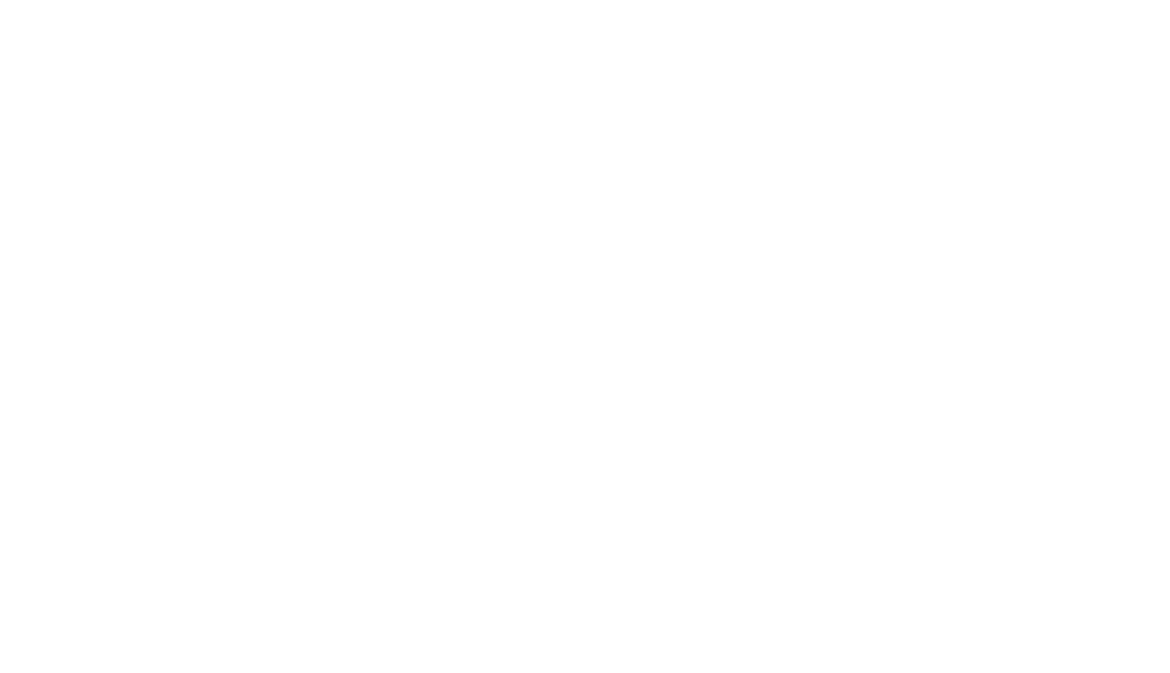